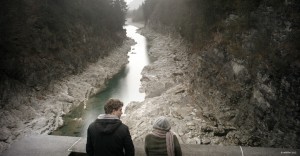 THE DAM tells the story of Roman, a young man who works in an attorneyʼs ofﬁce. Romanʼs work takes him to a small village close to Neuschwanstein Castle where he is supposed to retrieve some ﬁles from the local police station. These ﬁles document the high school massacre committed by a student one year earlier. Due to the bureaucracy involved in sourcing the ﬁles, Roman has to stay in the village for a few days while his request is processed. 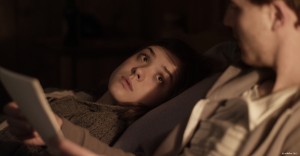 By accident he meets Laura, a young girl and one of the survivors of the massacre. Over the next few days, Roman becomes more acquainted with Laura and gets drawn deeper into the circumstances surrounding the tragic event. As the story unfolds, he realises that Laura has been hiding a secret: she is more involved in the incident than previously assumed.